I am pleased to announce that Justice Is Mind is now available on the theatrical distribution platform Tugg! To quote their website, “Tugg is a web-platform that lets YOU bring the movies you want to your local theater.” Tugg is a dynamic theatrical service that I have been aware of for the last couple of years.

For those of you that follow this blog, you know that Justice Is Mind has had a successful theatrical run. Out of 20 screenings to date, 12 have been theatrical. As none of these theatres have been rented (1 was sponsored), with an average attendance capacity of over 80% for each screening, we know the demand is there. What drove ticket sales? Promotion, media, networking and legwork. Each theatrical screening of Justice Is Mind averaged $1,113 per screen.

The simple difference with Tugg is the following; instead of the vast majority of tickets being sold the day of a screening, they are sold in advance. By example, let’s say someone wants to screen Justice Is Mind at their local theatre and they live in the Midwest. They request a screening at this link and then promote using the various tools that Tugg offers, combined with their marketing efforts and whatever marketing assistance we can provide. Once the threshold of tickets are sold in advance (it varies by theatre), the screening is confirmed and the promoter receives 5% of the ticket sales. It’s a win win for everyone. Why? Because if by some chance not enough tickets are sold in advance by a certain date, the screening doesn’t happen and nobody is charged. To learn more, please visit this link and our listing on Tugg for more information. 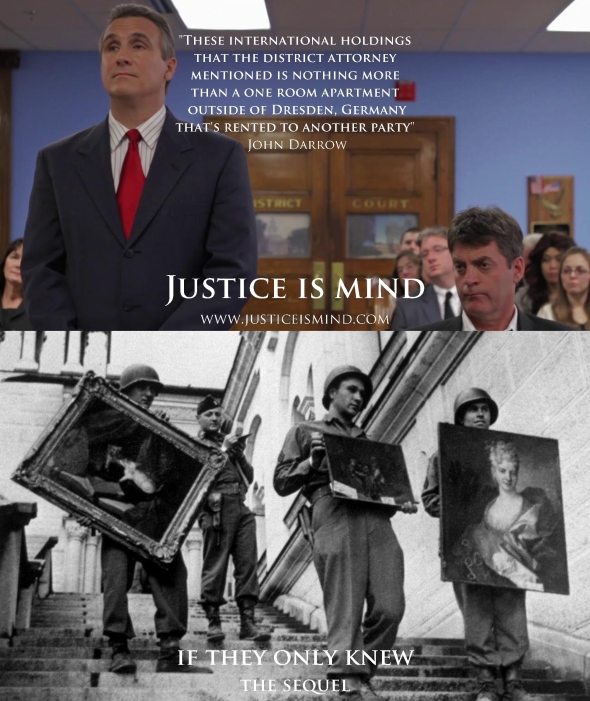 When Justice Is Mind had its international premiere on Cunard Line’s Queen Elizabeth last October, several of the guests remarked that they wished our film was playing at their local theatre. Tugg is the program that can make that happen!

The world of filmed entertainment, and in particular independent filmmaking, continues to undergo all kinds of market stresses. I talked about some of those issues last week and Variety outlined a host of them in an article titled Broken Hollywood. But I also truly believe that today the independent filmmaker has all kinds of opportunities to get their work seen. Justice Is Mind is a prime example of what’s possible; a theatrical run, convention and university screenings along with an international premiere on an ocean liner. Combine those screenings with various VOD platforms, including Amazon Prime and VHX, and the distribution mix works. With our arrival on Tugg, more VOD platforms on the way along with some additional screening plans being worked on, our efforts are far from over.

Speaking of efforts, the first draft of the sequel to Justice Is Mind is nearly complete with the story’s arrival at the Supreme Court. I’ll announce the completion of the first draft and then there will be the requisite edits before I can send the script out for review. Thus another reason to continue promoting part one – Justice Is Mind. 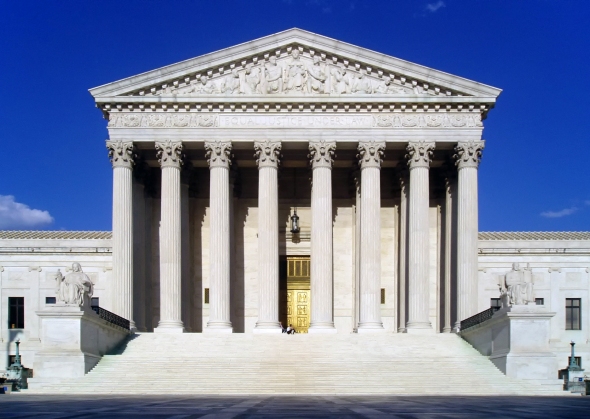 The sequel to Justice Is Mind concludes at a landmark Supreme Court case.