Justice Is Mind on Amazon in Germany.

This past week Justice Is Mind went live on Amazon in Germany, Austria, the United Kingdom and Japan. Since the film was released in 2013, it has been my plan to get the film distributed in as many territories as possible. Considering part of the story takes place in Germany, and as our composer and sound mixer reside in the United Kingdom, it’s great to be able to bring the film to those markets. Also, it’s part of the long term plan to generate as much interest in the Justice Is Mind story as possible as the pitch process continues to further develop the project as a TV series. But, like all things in this industry, it’s about having more than one project in development as things take time.

When I was taking to a fellow filmmaker in England this past week, the one thing we talked about was distribution. As I’ve mentioned in my previous posts, as a former magazine publisher I directed the distribution and marketing of my magazines. The process has a variety of similarities.  You deliver your finished product to a central source and it’s delivered to the outlets. But as I learned all those years ago, for every middleman there is a percentage given back. Sometimes a middleman is necessary, sometimes not so much.

This week I will start to reach out to ice rinks.

To quote from Amazon Video Direct’s website “Helping content creators and visual storytellers reach millions of Amazon customers across hundreds of devices with the same distribution options and delivery quality available to major motion picture and television studios.” Why, unless a distributor was acquiring your film for a fee, would you just give Amazon your film to upload? With the tens of millions of customers that Amazon commands, I certainly understand why some distributors require Amazon to be part of their VOD platform mix. But with “platforms like Distribbr, Quivver, and Bitmax – what’s the benefit of going with a more ‘traditional’ distributor over those?”

Honestly, by the time I release my next film, self-distribution may just be the way to go. Unless a distributor brings me a fee and a marketing plan, why would I bother signing away the rights to my film when I can just deal directly with the VOD platforms? I have heard too many horror stories from filmmakers that were all excited a distributor was interested in their project only to receive a fraction of return even though their project was available on countless platforms. It’s sad and frustrating to hear these stories, because I know how much hard work and years of dedication goes into making a film. 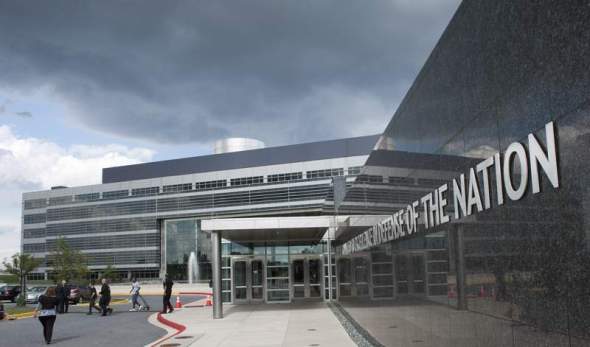 Part of the story takes place at the Defense Intelligence Agency where one of the main characters worked.

As for new projects, the concept poster for my political thriller around the sport of figure skating is now being designed. With the script registered and URL reserved, the general plan is to formally announce the project in mid-late August. Nothing is more exciting than seeing those first images come to life. And for me that starts with the concept poster.

Of course, like building a house, this is the stage where the architectural plans are developed. In my view, a script is an evolving document based on a variety of factors until you lock it down just prior to pre-production when you lay the foundation for what you will ultimately see on the screen.

The Reincar Scientific building in Justice Is Mind is actually the Deutsche Bahn Skyscraper at Potsdamer Platz in Berlin, Germany.