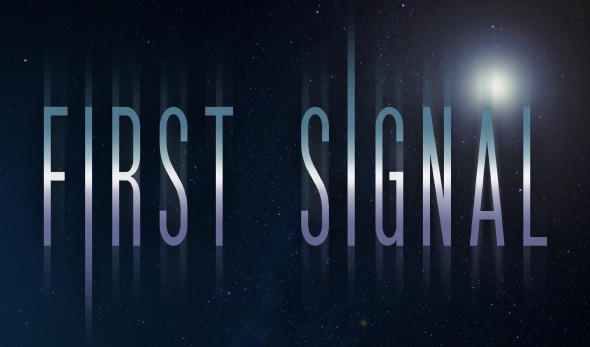 As the pre-production process of First Signal continues towards a May launch, I always take the last weekend of any given year and reflect on what I was able to accomplish. The key as I’ve learned over the years is to not spread yourself too thin. I mentioned in my last post, it’s about quality rather than quantity. 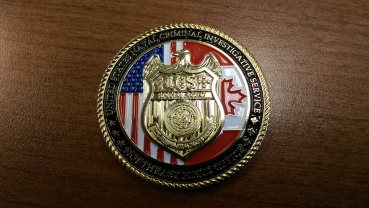 I was given an NCIS Challenge Coin by a retired NCIS agent for playing an NCIS agent at the Naval Justice School. 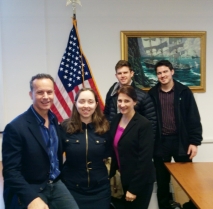 One project that I will always be immensely proud of is my work with the Naval Justice School. Acting and directing that project was a true honor. I never viewed it as just another acting gig but rather my small way of giving back to those that serve in our great military. What I always conveyed to the actors was the importance of “staying on script” as the mock trial program was one of the last exercises these law students had before they were deployed. 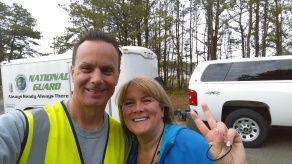 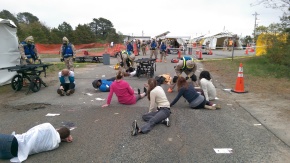 The contractor for that program then retained me to write a training script for the military. I can’t go into too many details publicly, but it gave me an opportunity to broaden my screenwriting skills while again giving back. When I learned that my script is now part of the orientation program at one of the largest military bases in the country, well, that was another honor.

Outside of the military contracts, my acting work led me to some unique projects. At this stage of my career, a project has to be interesting. It’s not about the check, it’s about the scope. I also need to believe in those that are behind the project. Do they have a vision? Will they see it through to the end? I’m proud to say that the projects I have been part of in 2018 had both scope and vision. There’s nothing more exciting as an actor than working with passionate filmmakers.

Speaking of passion, one of the most exciting things I did this year was drone photography. As some of you may know, I purchased a drone for First Signal. From the beaches of Ogunquit to the mansions of Newport to museums in Concord and Quincy, more doors opened than I could have possibly imagined. 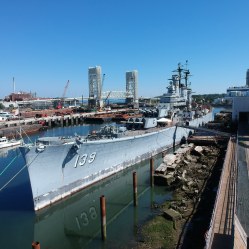 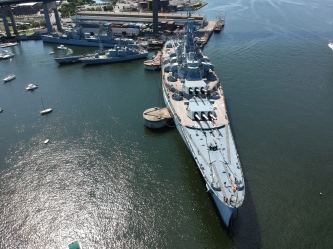 One of those doors of course was the McAuliffe-Shepard Discovery Center in Concord, NH. It’s no secret that I love museums, but museums that focus on space, science and aviation are my favorites. When I first walked through the door at the Discovery Center this gem of a museum offered a bit of everything to this enthusiast. But it’s when I asked permission to do some drone photography that more doors opened—the door to First Signal.

Of course the biggest project to come out of 2018 has been First Signal. Undertaking the production of a feature film is a task like none other, but I’ve been through it already with Justice Is Mind and other projects.  After ten years in development from the First World story, and as the first in a series, it’s important to get as many things right as possible. Nothing is worse than when a project is rushed into production and you feel like something is off. But when things do come together as you envision, that’s when a project becomes exciting. 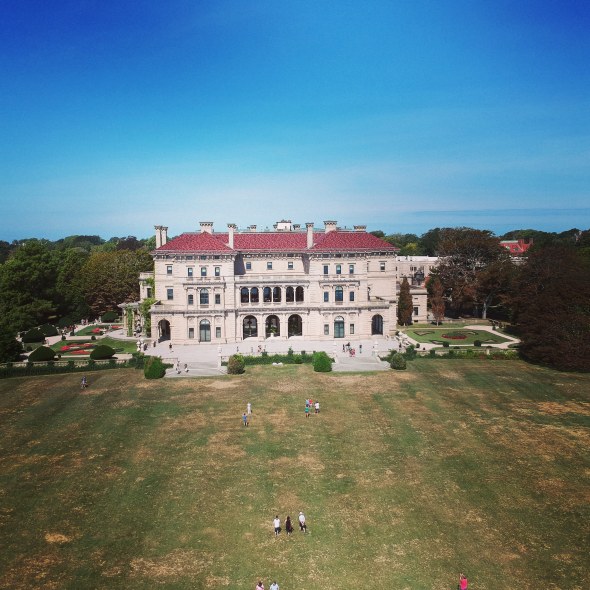 The one thing I strive for is enthusiasm and a positive outlook. But anyone that works in this industry knows it’s not easy. There’s always some sort of obstacle, setback or situation to overcome. But it’s also about perseverance, persistence and above all patience. 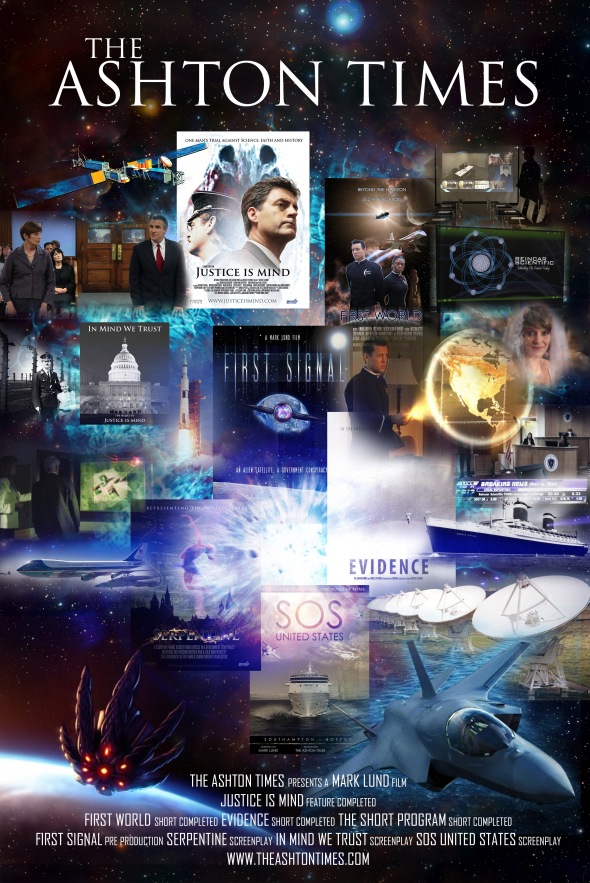