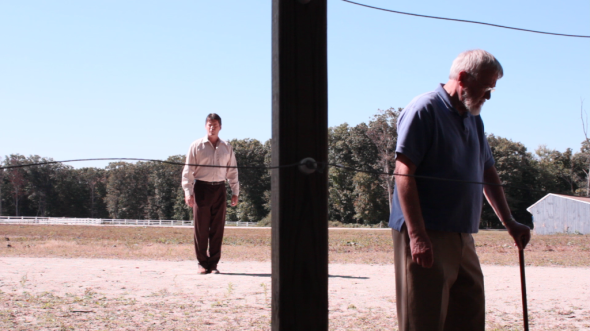 What happens to Henri Miller in the sequel to Justice Is Mind?

It was one year ago yesterday that Justice Is Mind had its west coast premiere in Beverly Hills, California and it was just over a week ago that we had our international premiere on Cunard’s Queen Elizabeth. In a sea of films looking for attention, my goal since day one with Justice was to make every attempt to stand out from the crowd. Just take a read of the AFM dailies, there are a dizzying amount of films looking for attention and distribution.

I have never been one to follow the crowd. I don’t believe in doing what everyone else does just to be “in” or perceived as “popular”.  Conformity has never been my strong suit. Ask anyone that has followed my career from publishing to film, I have always carved a niche for my projects. 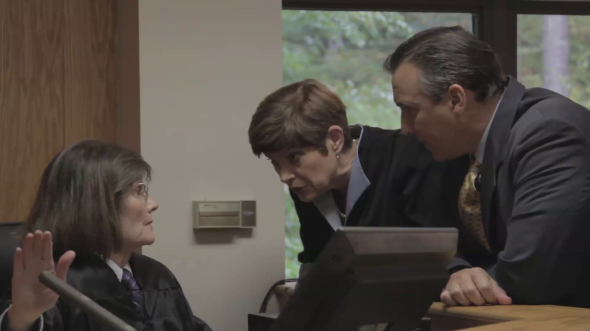 What of the judges and lawyers when memory becomes the rule of law?

I believe the verdict is in on Justice Is Mind. Having been screening the film theatrically for over a year the majority of audiences and reviewers have enjoyed the film.  Audiences didn’t care about the “star power” of the characters. They just wanted to see a good story. Honestly, I don’t know why distributors (particular foreign sales agents) don’t understand that as well.  On the Queen Elizabeth that was the test. An international audience from all over the world that applauded when the film ended. It wasn’t about the stars in the film, it was about the story in the film. Thankfully, the industry is changing and rightly so. 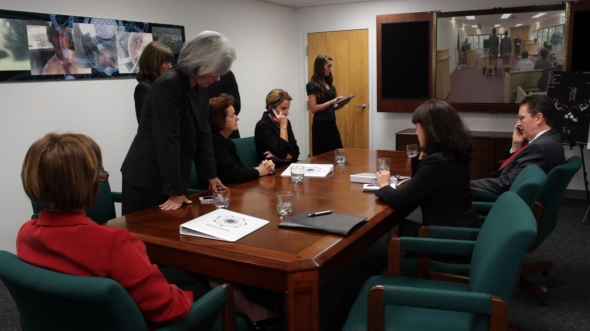 What is Reincar Scientific doing with these memories? What does the United States Department of Homeland Security want?

Unbelievably the trend as of late is that there’s plenty of capital but not enough bankable talent to sell the films into foreign markets. One industry executive quoted in Variety stated “From a financing perspective, it’s never been better. But it’s not about the money; it’s about the talent. The challenge right now in the independent market is getting talent to commit and stay committed”. But films are still being financed. One look at an AFM daily or the thousands of films that are produced every year contradicts that assertion. I think what this comes to is looking for the perfect project. Dear God we know that doesn’t exist because there’s one factor that no actor, producer, director, distributor, sales agent or investor can gauge…the audience. 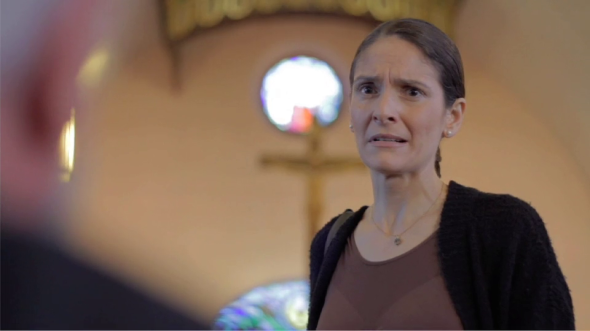 What brings Margaret Miller to Germany and Italy.

With the rise of VOD, theaters hungry for films that tell a good story (the building in China is off the charts) and unique screening opportunities (like we did with Justice on the Queen Elizabeth), Justice Is Mind proved that a quality story works in the market from theatrical, VOD and special events. All this without “star” actors.  When I was publishing many years ago I was told time and time again that nobody would read my magazines without known writers. Really? That’s why I had the number one magazines in our market.  Don’t follow the crowd, make the crowd. 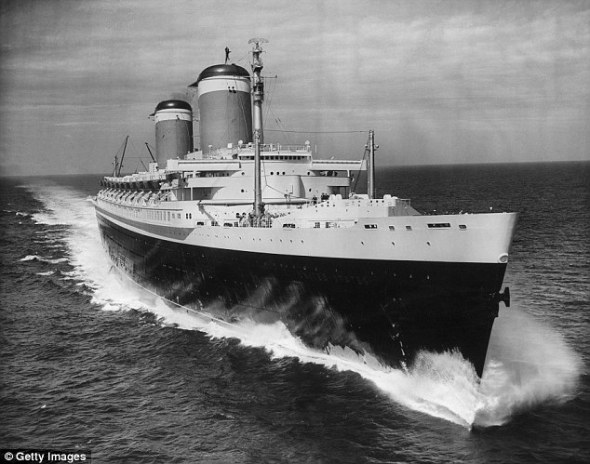 In SOS United States an ocean liner races across the Atlantic Ocean and with it the possibility of a nuclear device and war between the United States and United Kingdom.

As a diehard fan of cinema from classics to contemporary, I have nothing against “stars” but projects shouldn’t be defined around “A” list talent. We all know that at the end of the day it comes down to what the audience wants.

Perhaps the best advice I ever received was to have a few different projects at the ready because you really don’t know what will resonate at the right time. I have First World, a science fiction epic; Justice Is Mind, a psychological sci-fi thriller and SOS United States, a political thriller. With Justice Is Mind produced and distributed, today I continue to market that film while presenting First World and SOS United States to interested parties to secure production. Tomorrow, I start to write the sequel to Justice Is Mind. 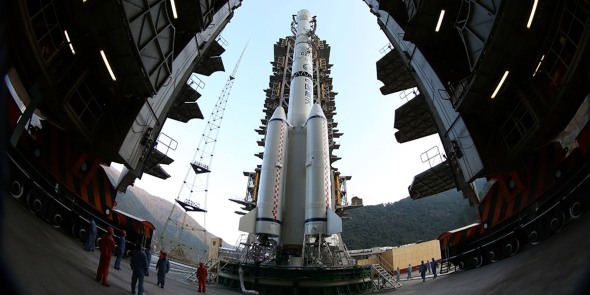 In First World, China announces its first manned mission to the Moon – four years ahead of schedule – which unravels a worldwide cover up of what Apollo 11 discovered in 1969.