In every film there is the inciting incident. That moment (or moments) that drives the story in Act 1 from the established world of the characters to a turning point when the characters have to “act” to drive the story in Act 2. In Justice Is Mind it’s when Henri Miller collapses on his property. In SOS United States it’s when we learn there is a nuclear bomb on an ocean liner. In First World it’s when we learn what Apollo 11 discovered on the Moon. In the sequel to Justice Is Mind it’s when….sorry can’t reveal that yet! 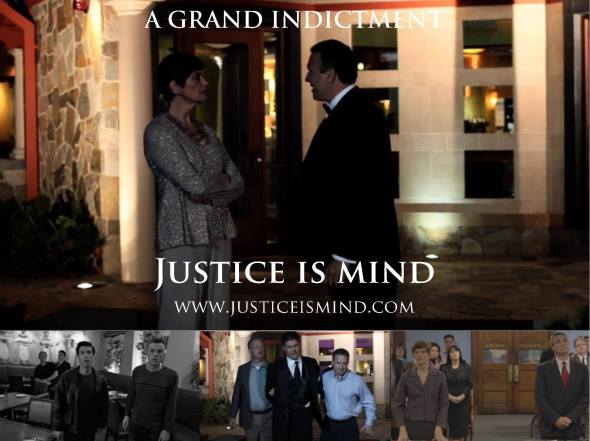 In the sequel – a grand indictment of the legal system.

With a few investor conferences scheduled this week, it should be an interesting one for SOS United States and First World as well. A screenplay, in my view, is like an architectural drawing. There it sits while one proposal after another is submitted to secure funding to break ground and build something new. Indeed, that’s the way Justice Is Mind was built.  And really is this process any different from that of an actor going on an audition?  Like an actor wanting to secure a part in a solid production, the same thing holds true with securing an investor for a film. It’s more than just talent and capital, it’s about long-term partnerships. 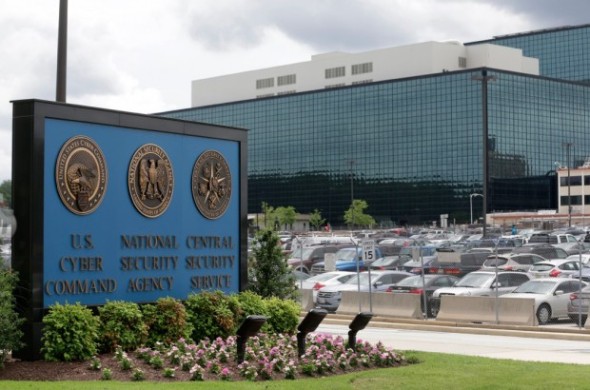 I read an article in one of the trades some months ago where a producer mentioned something along the lines of “do I want to be in business with these people for five plus years”. That really is what this industry comes to…a long tail approach.  Sure, you have your “premiere” but the business continues long after that.  Just this past week I had a couple of conversations with schools that may be interested in screening Justice Is Mind and there are more VOD platforms coming online soon. Building your new architectural wonder may be the fun part, but then you have to have it occupied.

Speaking of building, that’s what I’m doing with the sequel to Justice Is Mind. When it’s completed I’ll have a slate of three films ready for production.  I’m writing the sequel not only because I want to, but because some people have queried me on a sequel. Why not have something at the ready or at least in the works?

But like a building, a screenplay just can’t be thrown together. It has to be carefully constructed. And like the original story in Justice Is Mind, the sequel isn’t just an addition it has to tower on its own.

In First World we see Orion ready to launch. This week NASA is set to launch the first test flight of the Orion capsule.